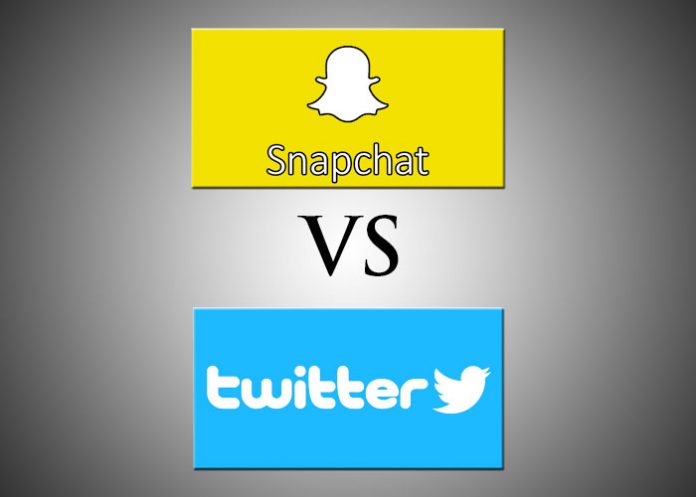 SimilarWeb based its data on more than 250 million desktop and mobile devices, internet service providers, websites, apps and individual companies. SimilarWeb has clients including eBay, Google, Airbnb, and United Airlines.

Analysts are predicting Snapchat to keep gaining ground with it’s great photo and video based functionality.

“We are concerned that Twitter may be ceding potential and active users to sites such as Snapchat, which, with its photo- and video-based core model, may be better aligned with the use of smartphones in the ‘selfie’ era,” said Argus analyst Jim Kelleher in an April 28 report.

Snapchat has more than 100 million active users and 10 billion video views a day. They claim 41% of adults between the ages of 18 and 34 years old in the united states use Snapchat. It’s no wonder they are rising above twitter in app installs. However, twitter has aproximentally the same number of active users daily. It will be interesting to see how these stats change in the next 6 months. 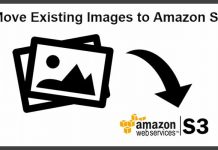 How to Move Existing WordPress Images to Amazon S3 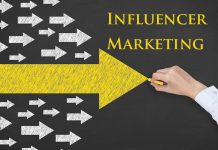 Influencer Marketing – a Key To Success in 2016 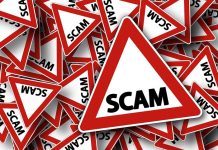